Fort Mill is now at 2-2 for the seniors after beating York Post 66 in five innings 10-0 Monday. Dusty Sanderlin threw a one-hitter giving up a single to the second batter of the game, but then walking just two and striking out eight York batters.

At the plate, Fort Mill had nine hits with Harrison Wilson and Tyler Levy each getting two hits. Wilson also knocked in four runs going 2-3 with two doubles in the first two innings.

“I really liked how our team responded,” said Post 43 head coach Tom Skula. “We were competitive in all aspects of the game. We talked pregame about being mentally strong today especially with temperatures near 98 degrees at first pitch. We could have easily used how hot it was as an excuse. That showed a lot to me tonight of what this team is made of. I keep emphasizing to our guys how important it is to take the season series and I’m happy we got our first series win against York.”

Post 43 scored a lone run in the bottom of the first inning with Wilson’s first double to score Cooper Wilson who walked to open the game.

However, it was the second inning that really made things happen for Post 43 as they batted around and scored seven runs on three hits. York made an error to start the inning off in the bottom of the second and allowed three walks around a single from Levy and Wilson’s second double. Luke Garabedian also had an RBI double in the inning.

Carrying an 8-0 lead out of the second inning, Fort Mill was able to cruise through the next couple of innings defensively as Sanderlin allowed just a couple of more base runners on walks, but Post 43 was never really threatened.

In the bottom of the fifth, Eli Craddock walked to start the inning off and Rylee Ashworth hit a single before Levy then singled. Cooper Wilson would drive in a run on a sacrifice fly and Trevor Testerman would double to end the game for Post 43.

“Dusty really threw the ball well for us tonight,” Skula said. “He was able to spot his fastball and really had his changeup working tonight. To keep that lineup to only 1 hit all night was very impressive. Offensively, I really liked our approach at the plate. We had a couple guys go down 0-2 1-2 and were able fight off pitches and draw walks. Up and down lineup tonight guys produced for us.”

Fort Mill seniors will head to Rock Hill Post 34 Tuesday in a key match up in League V play. They return home Friday at Catawba Ridge High against Matthews in non-league action.

The Fort Mill Post 43 Juniors pummeled York Post 66 21-4 as they scattered 17 hits in the game. Bradyn Deaton went 3-4 with three RBI, as Carter Cox, Brady Owens, Aiden Cattarin and Mitchell Ladamus all had two hits each for Fort Mill. Owens and Kazmierczak each had two RBI as well.

Post 43 scored four in the first inning, but York came back to keep things tight with three in the bottom of the first. Then in the second inning, Fort Mill exploded for nine runs on seven hits. They would then add three in the third, one in the fourth and four in the fifth inning.

On the mound for Fort Mill, Carter Cox improved to 2-0 on the season having come back this week after tossing a one hitter last week against York for his first win. This time he pitched three innings allowing three runs on four hits while walking two and striking out three. 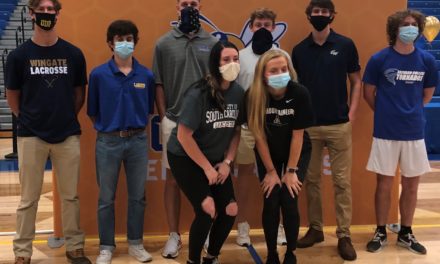 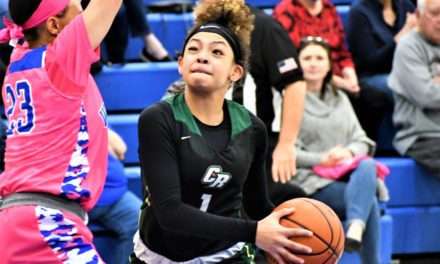 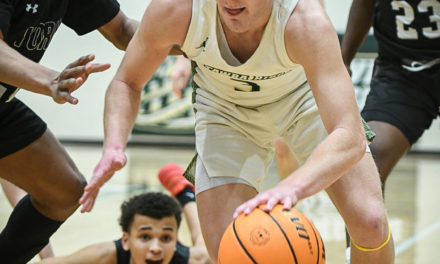