The Catawba Ridge Copperheads are in the market for a new coach to head their running sports.

After three years leading both the Copperheads cross-country and track programs, David Helms has stepped down to spend more time with his family and two young children, ages 6 and 4-years-old.

“They expressed to me they wanted me to be at their soccer games and gymnastic events and I have missed 90 percent of them,” he said. “I have missed a lot of what they are doing and I want to be around for their activities.”

Helms will continue teaching in the district at Forest Creek Middle School and has been in the district for nearly two decades. He was at Banks Trail overseeing some of their track program for nearly a decade. From there he was at Fort Mill High for five years and then at Catawba Ridge the past three years.

Helms said he isn’t walking away from coaching running forever, and said when the time comes, he feels like he will return.

“When the kids get older, I probably will get back into it at that point in time, if they want to do track or something,” he said. “They are at a critical age right now. I want to be there for them.”

He did say he will miss working with athletes and getting them to reach their full potential. 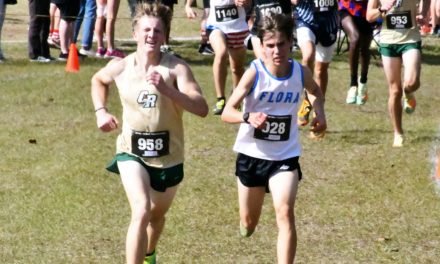 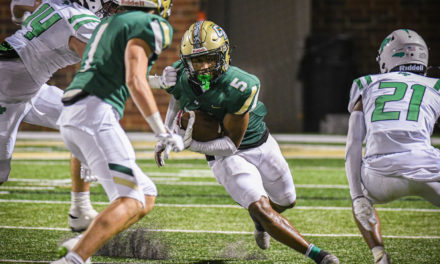 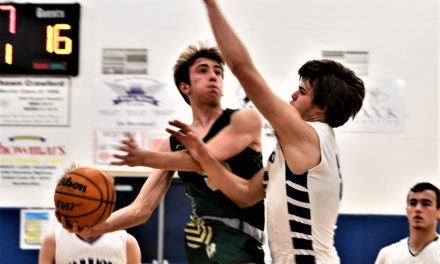