After dropping their first two games to open the season, the Fort Mill Post 43 seniors got their first win of the season with a 12-2 victory over York Post 66 Thursday night.

“Entering this week, we had only been together three days as a team which included tryouts,” said Fort Mill head coach Tom Skula.  “A lot of teams throughout our league had already been playing games for one to two weeks so we were a little bit behind schedule wise. A lot of our guys hadn’t played in a baseball game for over a month. I knew entering this week we would have to work off the rust.”

Post 43 finally bounced back getting 12 runs on eight hits, while York walked 17 batters in the game. Fort Mill started strong and never looked back as pitcher Eric Yelton pitched six innings and allowed four runs on two hits, while walking two and striking out three.

“Against York we really started to put together some great at bats and shook off the rust,” Skula said. “I thought we played a lot more confident and loose tonight compared to earlier in the week. Eric really threw the ball well and pounded the zone. Our defense locked in and made some great plays tonight.”

Fort Mill gave their pitching all the run support they would need. Scott Young, Trevor Testerman and Eli Craddock each got two hits and Craddock, Harrison Wilson and Drew Endres each drove in two runs in the game.

In the bottom of the first, Young and Testerman each drove in runs for Post 43. York would score two in the top of the third to tighten the game up, but Fort Mill bounced right back in the bottom of the fourth to add three more runs on three hits as Post 43 batted around. Testerman would double and Wilson would drive in two runs as Craddock would add an RBI single of his own in the inning.

Then things got interesting for York as they would walk seven batters in the fifth inning and Post 43 would score five runs on just one hit in the inning with Endres doubling in two Fort Mill runners. That put the score at 11-2 and then Fort Mill walked it off with a Tyler Levy sacrifice in the sixth inning to enforce the 10-run mercy rule and Post 43 would have the bases loaded through the first three batters of the sixth inning.

“I’m excited to see what this team looks like when it’s working on all cylinders,” Skula said.  “Our goal is to win a state championship. I liked what I saw from our pitching staff all week. They all came ready to compete this week and had a bulldog mentality. We will need to keep that same intensity as the season progresses.”

Fort Mill will face York again Monday at home hoping to get back to .500 before a key game at Rock Hill Tuesday, June 14.

Cox pitches one hitter to push Junior team to 3-0

Fort Mill Post 43 Juniors improved to 3-0 on the season behind a 13-0 win at York Post 66 Thursday. Carter Cox pitched a one-hitter and took a no-hitter into the fifth inning before the lead off hitter for Post 66 singled. Cox struck out five and walked two in the game.

Brody Owens and Bradyn Deaton each went 3-4 to lead Post 43. Deaton had three doubles and three RBI, while Owens had a double, home run and five RBI in the blowout victory. Aiden Cattarin also hit a home run in the game for Fort Mill.

Post 43 scored six runs in the second and six runs in the third to take a 12-0 lead and then added a run in the fifth inning. Reid Kazmierczak also went 2-3 with two RBI in the game as well.

Fort Mill gets back in action Monday in a return trip to York before hosting Rock Hill at home at Nation Ford Tuesday, June 14. 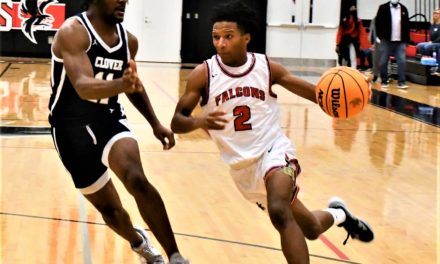 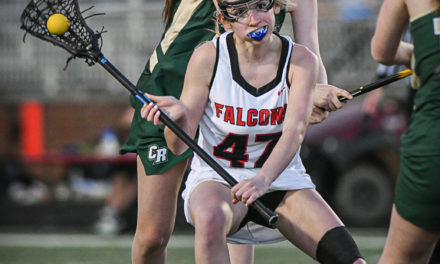 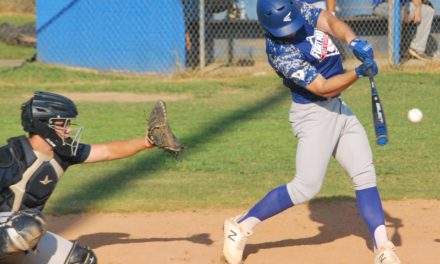