The team moves on to the Dixie Youth World Series in Mississippi Aug. 9. Fort Mill won the state title by beating Greer 14-4 and were part of a 12-team tournament. Fort Mill won six games in route to the state championship, most in blowout fashion.

Fort Mill won their first two games 10-0 and 11-1 to make it to the state semi-finals. They then moved on to another 10-0 shutout before they met up with Greer and demolished them 14-1. Fort Mill then finished the big day off with a 9-3 win over Moncks Corner.

That put them in the championship game against Greer, who won its way back through the bracket, to face Fort Mill again.

The team is raising money to be able to go to Mississippi. If you would like to contribute, you can do to by going to https://www.facebook.com/FortMillBaseball 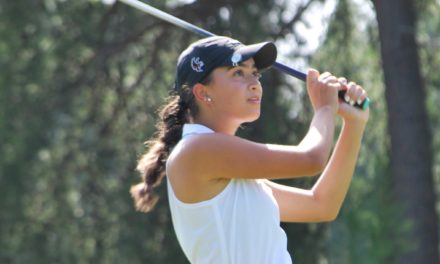 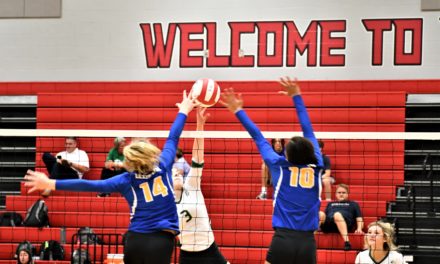 Volleyball season opens up for Catawba Ridge and Nation Ford 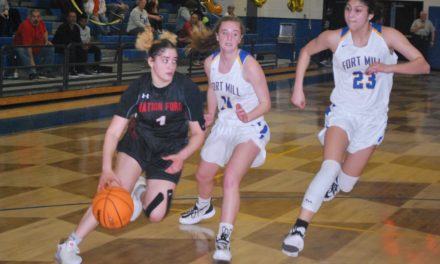 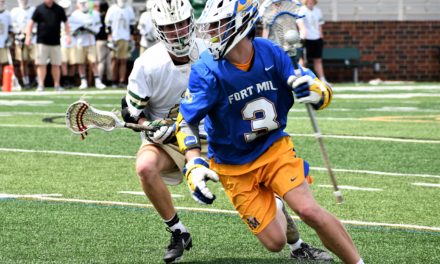