In the Seniors game, Fort Mill managed just four hits, but held Lancaster to just two hits and got six strong innings from starter Trevor Krupke on the mound.

“Trevor was absolutely dominant tonight,” said Post 43 Seniors head coach Tom Skula.  “I really liked how he attacked hitters tonight in and out of the zone.  We couldn’t have asked for a better start from him in game one. You have to give (Lancaster pitcher Chas) Debruhl a lot of credit as well. After the first inning he really settled in and made it tough on us all night.”

Fort Mill scored in the first inning as Connor Rasmussen knocked in Patrick Matthews to plate the first run for Post 43. Matthews led Fort Mill at the plate going 2-2 and scoring both runs and driving in a run.

Post 43 added their second run in the game in the third inning with a Matthews solo home run. The only other hits from Fort Mill came from Harrison Wilson and Scott Young. Fort Mill threatened several more times and left five men on base in the game.

“Patrick has been our engine all season,” Skula said. “It has been incredible to watch what he can do on a nightly basis. He can just flat out hit and cover the baseball to all parts of the ballpark.”

Krupke cruised for six innings allowing just two hits and walked four, while striking out seven. Eric Yelton came in the game in the seventh to get the save and struck out one.

“I like how our team entered tonight’s game with a lot of confidence,” Skula said. “With our series shortened, I really made sure our guys knew how important taking game one of the series was. To be up a game in this series really puts us in the driver’s seat entering game two on the road. I’ve been impressed on how this team is coming together as a unit. We have incredible depth on this team that we have shown throughout the season and continue to gel. Night in and night out we get better at the little aspects of the game.”

Post 43 travels to Lancaster Wednesday night to try and close out the series. However, Harvey Eggleton Field hasn’t always been kind to Fort Mill as they were 2-1 this year against Lancaster in the regular season, with the loss coming down in the Red Rose city.

Juniors get out hit, but manage to win

The Post 43 Juniors managed just three hits, but head coach Michael Lewis said they grinded out the win. The win puts them at 15-0 on the season.

Fort Mill came up big in the third inning to take a 3-2 lead as Lexington hit two Post 43 players and walked two in the inning. Then in the fifth inning, Chico Moreno singled and Paul Solari walked before Aiden Cattarin came up with a big hit to knock in two runs for Post 43. Moreno went 1-2 in the game and Cattarin went 1-1 with the two RBI to help Fort Mill’s cause. The only other hit came from Luke Keller, who went 1-2, but scored three runs in the game.

Lewis said that Cattarin’s hit was key for Post 43.

“That was a big spot to come in off the bench and get a hit cold,” Lewis said.

Post 43 added a run in the sixth inning to go up 6-2 and used Drew Brink for an inning and two thirds, which he was able to strike out four in that short time. Keller pitched a third of an inning to close the game out.

Game two is in West Columbia Wednesday night at 8 p.m. with the Post 43 Juniors trying to close the best-of-three series out. 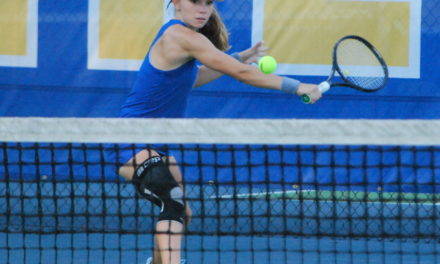 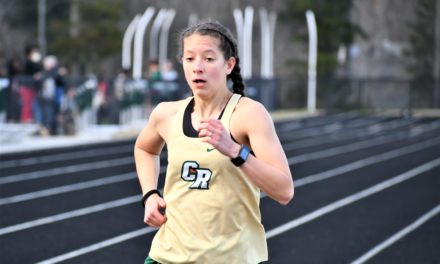 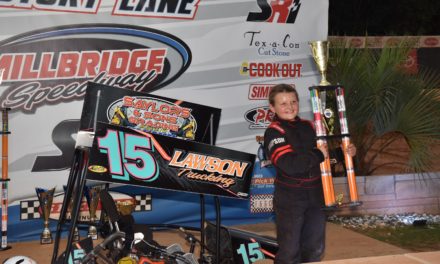 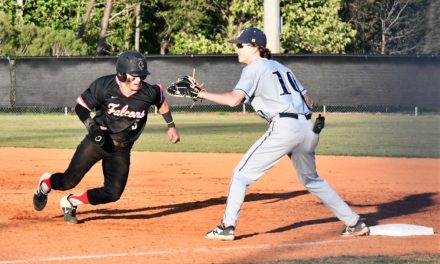