Coming off an impressive showing at the Lady Rebel Invitational, the Fort Mill volleyball team shutout the Indian Land Warriors in their home opener Wednesday.

Fort Mill won 3-0 (25-13, 25-16, 25-22) in a competitive match that got closer with each set. The Jackets went 2-2 at Byrnes in the Lady Rebel before their home opener. The strong tournament helped Fort Mill prep for their Indian Land match.

“We had a lot of younger players get in the match,” said Fort Mill head coach Makala McCrorey. “I am expecting strong competition.”

Fort Mill opened the first set going up 5-2 to start fast. They pushed the score to 13-8 and then pulled away to make it 21-13 forcing Indian Land into a time out. Fort Mill came out of the time out and scored four consecutive points to take the first set.

Just like the first set, Fort Mill opened the second set strong and jumped out to a 9-6 lead. Indian Land played them better and stayed within striking distance. Fort Mill went on a four-point run to extend the score to 17-9 before an Indian Land time out. The Warriors rallied some in the second set to make it 23-15, but the distance was too great for them to make up.

The third set was the most competitive of the three as again Fort Mill opened the set going up, but Indian Land stayed right on their heels nearly the entire match. The Warriors tied the match at 4-4 and then took their first lead of the match going up 6-4.

From there, the two teams went back and forth trading the lead multiple times until it was 12-12. Fort Mill then rattled off three consecutive points and got a small advantage they needed to pull away. Indian Land took a time out trailing 19-14, but then rallied to make it 24-22 before Fort Mill won the third and final set for the sweep. 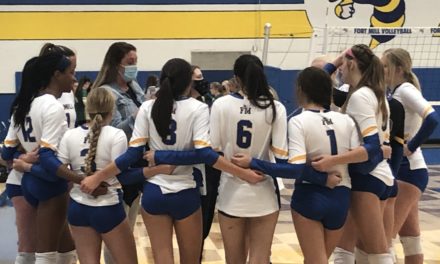 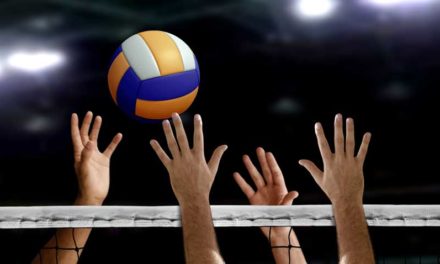 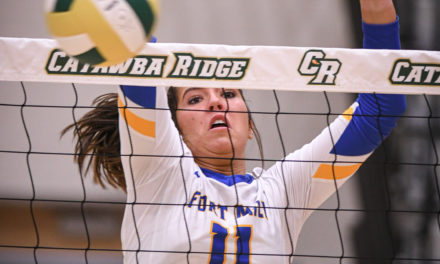