With a 7-5 record, things didn’t look too promising for the Fort Mill baseball team. However, 16 games later they are District II champions and one of the top eight teams in the state.

After starting the season with a 7-5 record, Fort Mill has since went 14-2 and capped off a District championship Monday by beating the Dorman Cavaliers 10-7. They now advance to the Upper State bracket double elimination tournament starting Thursday against Boiling Springs.

“Our guys stayed focused and they know how good they could be,” he said. “They are a special group.”

Scott Young was big behind the plate and at the plate for Fort Mill going 3-4 with two RBI and helped to pace the Jackets’ 10-hit effort in the game. Dylan Schaefer also had a multiple hit performance as well for Fort Mill.

On the mound, Jaeger Pankowski got the win going five innings and striking out three and walking just one.

With the win, Fort Mill improves to 21-7 overall on the season.

The Catawba Ridge baseball team fell to Laurens in their District championship game 3-2 on the road. The Copperheads had just one bad inning allowing three runs in the second inning, and came right back in the top of the third to score their two runs, but neither team could do much of anything after that. Catawba Ridge had five hits in the game and was led by Trevor Testerman, who went 2-3 with two RBI. Jake McCoy went six innings allowing three runs on four hits, while striking out six and walking five. The Copperheads finish their season at 22-8 overall.

The Nation Ford baseball team lost 8-1 in their District championship against Blythewood. Nation Ford scored in the first inning, but only managed five hits in the game. Seth Hanson went 1-2 in the game with the team’s only RBI. Blythewood scored two in the bottom of the first and then added five more in the third to take a commanding lead. The Falcons finish the season at 9-21 overall.

The Nation Ford softball team beat Blythewood to move to the District championship Wednesday at Dorman, where they will have to sweep a doubleheader. The Falcons won 5-4 and improved to 11-12 overall on the season. Ava Scheier went 2-4 with a home run and two RBI in leading Nation Ford at the plate. 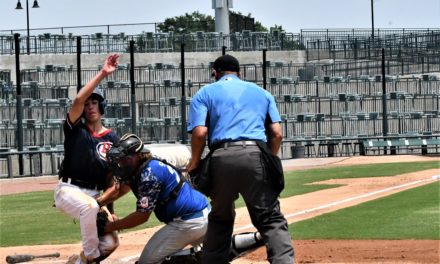 Post 43 moves on to state tournament semifinals by beating Lexington 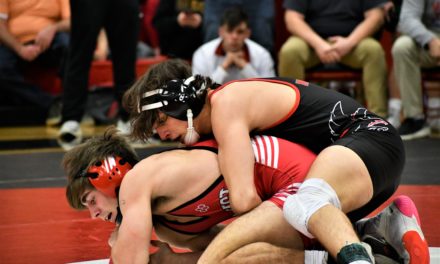 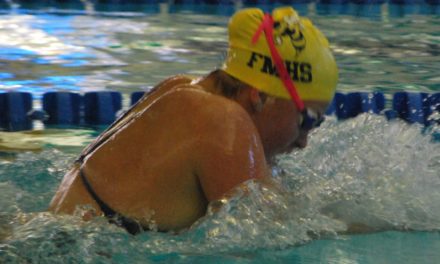