The Nation Ford Falcons swept the season series with Fort Mill and still have yet to drop a set in Region 3-5A play.

Nation Ford improved to 7-1 on the season and 5-0 in region play, while Fort Mill dropped to 4-4 and 1-4 in the region. Despite the shorter season, Falcons’ head coach Carrie Christian said they are still trying to get used to a certain line up.

“We still have room for improvement,” she said. “We changed our line up four times this year. The girls are being very adaptable. Our starters are doing whatever it takes.”

The second set Fort Mill again got off to a good start going up 7-3, but Nation Ford battled back to tie the set at 10. The Jackets again surged ahead, but couldn’t hold off the Falcons who tied things up again at 15 before pushing ahead scoring 10 of the next 14 points to get the win.

Down 2-0, the air was taken out of the gym at Fort Mill High as Nation Ford scored the opening point in the third set and cruised to go up 12-5 forcing Fort Mill into a time out.  From there, the Falcons forged ahead and never let their foot off the gas.

Up next for Fort Mill is a match at Clover Sept. 29, where they lost to them earlier in the season in five sets. For Nation Ford, they have a tri-match at River Bluff Sept. 28 and will play Boiling Springs at home Sept. 29.

Fort Mill improved to 6-2 on the season with the win and was led by both MacKenzie Finn and Greycen Baker, who both shot a 44. Emily Broshious shot a 45 and Kinsley Delcourt finished with a 52 for the Jackets.

Nation Ford was led by Vivian Harris, who was medalist for the round with a 42. Sara McCaskill and Fharren Coleman each shot 50s and Sarah Tran finished with a 53 for the Falcons.

Up next for Fort Mill is a match at Waterford Golf Course against Northwestern Sept. 28 and for Nation Ford they play Clover at River Hills Sept. 29. 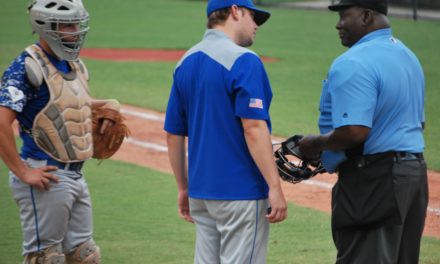 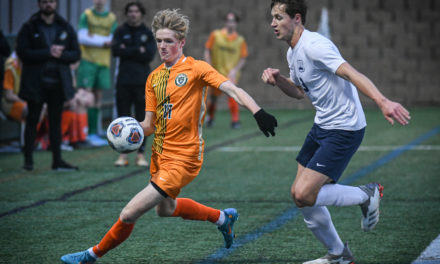 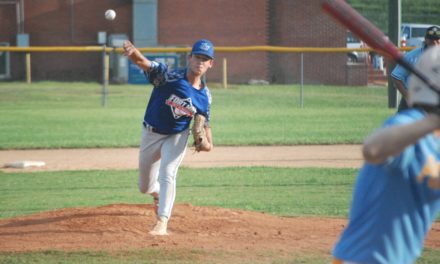