The Nation Ford boys’ tennis team for the second consecutive year has swept its way to a Region 3-5A title.

The Falcons finished region play Wednesday beating Fort Mill 6-0 and capped off their second consecutive perfect region season. Both Fort Mill and Nation Ford will open the 5A state playoffs next week.

Nation Ford has been on an impressive region steak over the last two years. They haven’t lost a match in the region in two years, but what is even more impressive is they have gone 180-0 in sets over the past two season not dropping a set in an individual match in region play.

Nation Ford’s biggest threat for the region title came in the form of Fort Mill, but they beat them earlier this week in back-to-back days by scores of 6-0 each time.

In their most recent match against Fort Mill Wednesday, Nation Ford won in straight sets. Leading the way for the Falcons was No. 1 player Juan Arbelaez with a 6-1, 6-3 win over Fort Mill’s Connor Hilsmier. Nation Ford’s No. 2 player Ian Drane beat Fort Mill’s Chase Harris by a similar 6-1, 6-3 score, while Charlie Lynch won at No. 3 for the Falcons with a 6-0, 6-1 win over the Jackets’ Dillon Fraser.

At No. 4 singles for Nation Ford, Akhil Kanthamneni won 6-0, 6-1 over Fort Mill’s Clay Wilson and the Falcons’ Ziad Baki won at No. 5 singles over Zach Hughes 6-3, 6-2. In the only doubles match, Nation Ford’s Georgey Lynch and Sam Cicciarello teamed to beat Fort Mill’s Noah Bogucki and Jake Castino 6-3, 6-0. 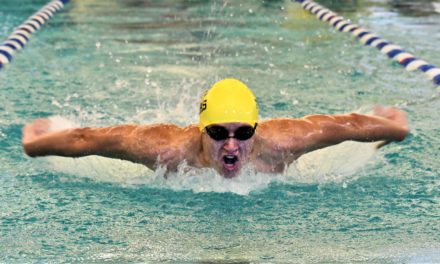 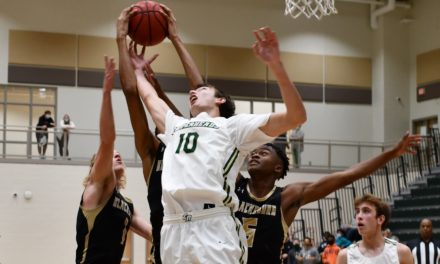 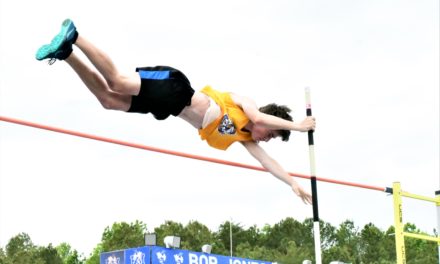