A rattled Catawba Ridge boys basketball team led to a third quarter rally by the Lancaster Bruins who defeated them Tuesday to drop the Copperheads below .500 in Region 3-4A.

Lancaster used a 25-7 third quarter to eventually go on and win 65-61 over Catawba Ridge in a battle of two top 10 teams in 4A.

The third ranked Bruins made the trip to The Arena Tuesday night to face the ninth ranked Copperheads. Catawba Ridge opened the game up on a 12-0 run and looked strong early. The Copperheads made baskets in transition and was able to find space to get to the basket allowing early scoring opportunities.

Catawba Ridge hit 8-of-9 shots in the opening quarter to take a 21-13 lead. Lancaster closed the gap some in the second quarter, but it was still the Copperheads that shot over 50 percent in the period as well to give them a 34-22 lead at the half.

However, at the half, Lancaster made the adjustments they needed to.

“We got rattled,” said Catawba Ridge head coach Brett Childers. “Once the momentum swung it was hard to get it back. We just got to refocus.”

In the fourth quarter, the Copperheads made an effort to dig out of a hole, but couldn’t really catch up to threaten the Bruins. Lancaster stayed at the foul line in the fourth hitting 12-of-15 free-throws.

The loss drops Catawba Ridge to 1-2 in the region and 15-4 overall on the season. They were led by Zyan Hager and Lance Barnes in the game as they both scored 14 points. Brady Ambrose and Grant Lovette each scored 11 points as well in the game for the Copperheads.

Lady Copperheads roll to a win

The Catawba Ridge girls rolled to a 64-43 win over the Lady Bruins as they improved to 2-1 in region play.

Catawba Ridge opened the game strong and took a 21-10 lead after the first quarter. Lancaster struggled with turnovers and never seemed to find a rhythm in the game.

The Lady Bruins fought to get back in the game with a little run in the second quarter as they cut the Catawba Ridge lead to 29-22, but never really was able to do much damage.

The Lady Copperheads went up 34-22 at the half and then put the game away in the third quarter with a 19-10 period.

“They are a good team,” said Catawba Ridge head coach Sheridan Pressley. “We were able to run the floor and get easy buckets early. We have to stay focused on the next team in front of us.”

Brielle Windisch led Catawba Ridge with 20 points, as Makailah Davis added 15 points and Morgan Davis dropped in 10 in the win.

Catawba Ridge will head to Indian Land Friday night to take on the Warriors. 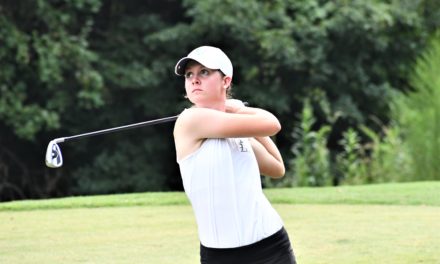 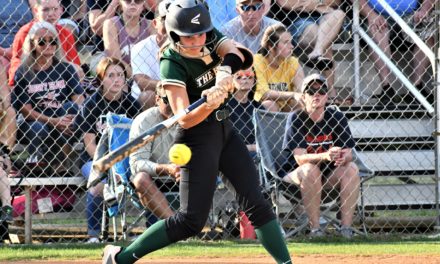 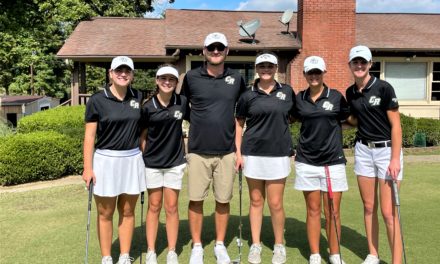