GAFFNEY – The Catawba Ridge Copperheads wrestling team dropped two matches Wednesday and struggled to look like the same team that started the season on a hot streak.

“I knew coming in here we would have some tough matches,” said Copperheads’ head coach Allen Runyon. “I wasn’t expecting the performance we gave. I think we had mental breaks. You got to stay mentally sharp in this sport.”

Catawba Ridge never led on the day and only tied one of the matches once. Against Kings Mountain, the Copperheads went down 21-0 dropping the first four matches, before Connor Stukitz would get a 10-7 decision at 132-pounds.

Jakob Kees (138) picked up a win by forfeit before Kings Mountain added two more wins in the match taking a 28-9 lead. Jarrett Eubanks (160) picked up a second period pin and Nate Teel (182) would get a 9-2 decision for the Copperheads before Alex Bunz at heavyweight would get a forfeit win to close the match out.

Things went from bad to worse against Gaffney as the match started close with Alex Teel (120) tying the match at 6-6 with a second period pin. From there, Gaffney won six straight weight classes to go up 38-6. Forrest Rozzelle (170) would pick up a second period pin and Nate Teel (182) would get a win by forfeit to make it a respectable 38-18, but Gaffney wouldn’t let Catawba Ridge get another win as they won the last four matches, two of them by forfeit.

The Copperheads won’t return to competition on the mat until after the New Year holiday when they have another tri-match at Rock Hill Jan. 5. 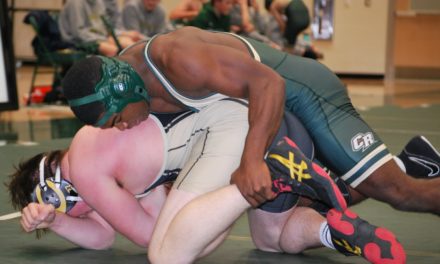 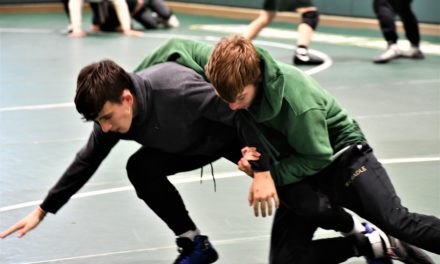 Copperheads bringing back experience to the mat this season