Griffin Tarver led Fort Mill in the tournament with a two-day score of 146 with back-to-back rounds of 73 Friday and Saturday. Tarver was the medalist for the tournament beating 55 other golfers. The Jackets won the two-day 12-team tournament at Rock Hill Country Club with a total score of 622.

“It is a tough course here,” said Fort Mill head coach Judd Dye. “We got some really good players. We are excited about where we are going.”

Fort Mill opened the tournament with a day one score of 319 and trailed Boiling Springs, who finished second, by seven shots. The first round wasn’t what the Jackets wanted and they knew they needed to correct some things.

“We went into the tournament treating it like it was the playoffs,” Dye said. “After day one we didn’t play our best. We had a talk on the bus after we got back and we cleaned up our mistakes.”

Boiling Springs is one of the top teams in the state and Dye said playing them as closely as they did over the weekend lets the Jackets know they can hang with them.

Day one of the tournament saw Nation Ford shoot a 339, but improve their score by nine shots on the second day with a 330. Falcons’ head coach Amelio Rodriguez said this year has been a good one for Nation Ford.

“Being in the region we are in with Boiling Springs and Fort Mill we have our hands full,” Rodriguez said. “I feel good we have got all 12 kids plenty of playing time.”

Nation Ford finished three shots ahead of Westminster Catawba for fifth and eight shots behind Blythewood, who finished fourth. 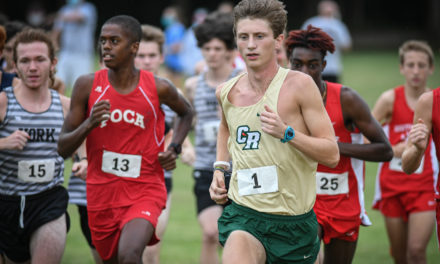 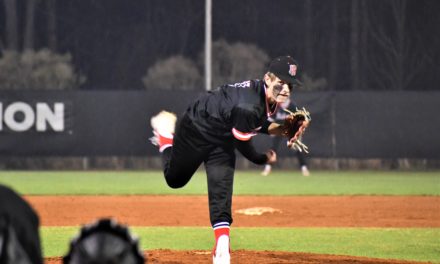 Falcons put up 15 runs against Copperheads on the diamond 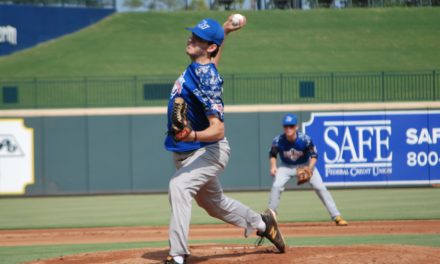