The Fort Mill baseball team took advantage of five Nation Ford errors to grab a 13-6 win over their crosstown rivals getting their first Region 3-5A win of the season Monday night.

Fort Mill scattered 10 hits and had three big innings in the third through the fifth innings to really open the game up.

The win puts Fort Mill at 7-3 overall and 1-3 in region play. The Jackets struggled last week getting swept by Clover in their three-game series. Nation Ford is now 3-8 on the season and 2-2 in region play.

“We needed to get our first region win and get it out of the way,” said Fort Mill head coach Travis Collier. “I am proud of how the guys battled. Last week was tough. They came out and competed.”

Nation Ford struck first in the top of the first inning scoring two runs off two hits to take a 2-0 lead. From there, the Falcons maintained the lead until the bottom of the third inning where Fort Mill scored five runs off three hits and two Falcons errors.

Nation Ford opened the bottom of the inning with back-to-back errors allowing Fort Mill to take a 2-1 lead. The Jackets then collected three hits and walked three times in the inning to take a 5-2 lead.

The Falcons battled back in the top of the fourth to tie the game at 5-5 with a single and a couple of walks from Fort Mill starter Mathieu Curtis.

Despite the momentum, Fort Mill again took advantage of Nation Ford’s mental errors and added three runs on two hits in the top of the fourth to regain the lead 8-5. Fort Mill then scored four runs in the fifth on four hits and two more Falcons’ errors.

“We can’t get out of our on way,” said Nation Ford head coach Michael Lewis. “We have got good players, but we have got to be sharper in the field.”

Curtis had two innings where he gave up the runs, but was strong for most of the night. He allowed four hits and six runs over six and a third innings, while striking out nine. Nick Sholl pitched two thirds of an inning of relief to close the game out.

Game two in the series is 7 p.m. Wednesday, March 30 at Nation Ford.

The Fort Mill golf team beat Clover 160-194 Monday at the Tega Cay Golf Club. The Jackets were led by Alex Martin who shot a 37. He was followed by a 40 from Cam Baker and a 41 from Austin Anderson. Ryan Patterson finished with a 42 to round out the scoring for the Jackets.

The Fort Mill girls’ lacrosse team beat JL Mann 9-1 Monday at Bob Jones Stadium as they improved to 6-3 on the season. 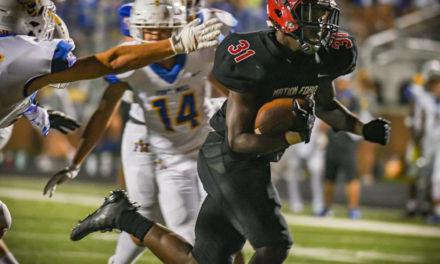 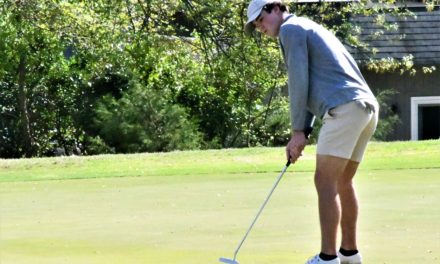 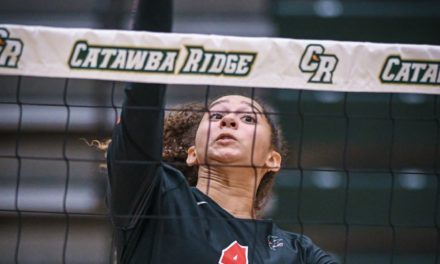 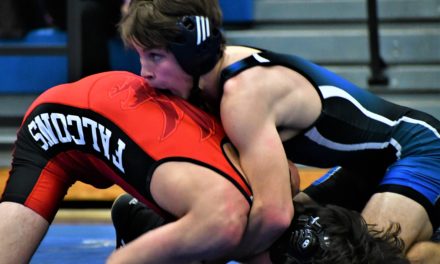