Five Nation Ford Falcons signed to spread their wings and fly to some major Division I colleges.

Pou, 17, coming off a fourth consecutive state cross country championship, signed to run at the University of Pennsylvania in both cross country and track.

Pou will be attending the Wharton School of Business at Pennsylvania and majoring in economics.

Lehman, 17, will be going to West Point to play baseball. Lehman also looked at South Carolina, Winthrop and Coastal Carolina as well. He will be primarily catching, but will also be pitching some as well.

He verbally committed to Army and plans on majoring in civic engineering.

“It is a great place to learn leadership, honor and hard work,” Lehman said.

Barhorst also looked at going to West Point and Furman University as well. She plans on majoring in business.

Morris, 17, will be playing her first year at Nation Ford soccer after getting noticed by playing with the Charlotte Soccer Academy, which according to Morris doesn’t let their players play at the high school level because it was part of U.S. Soccer Development Academy, who had a rule against playing both.

After this year, she will be playing college soccer at Wake Forest.

“I loved the coaches and campus,” she said.

Morris, who has been playing since she was 3-years-old, also looked at Clemson, Kentucky and Notre Dame.

“I chose Anderson because I really like the community there and the girls on the team are so welcoming,” Neff said. “The volleyball program also emphasizes hard work, and that is really important to me.” 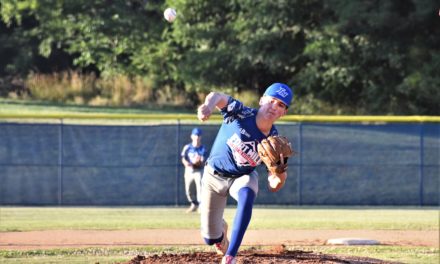 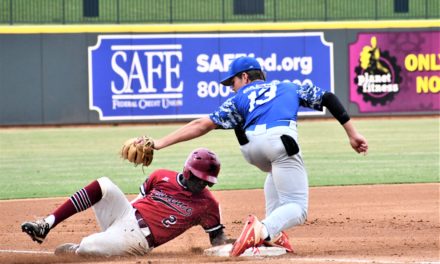 Post 43 one of three teams vying for a state title

Third round of schedules finalized for football 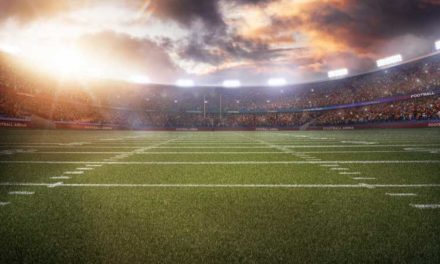