The Catawba Ridge Copperheads breezed to a Region 3-4A title in both the boys’ and girls’ cross-country Wednesday at the Anne Springs Close Greenway.

Catawba Ridge took the boys race first by scoring 22 points, followed by York, who was a distant second, with 53 points and then Indian Land in third with 93 points. South Pointe finished fourth ahead of Lancaster in fifth.

All four Catawba Ridge scorers came in the top seven spots. The Copperheads’ Sam Rich strolled in to win the boys’ race in 15:39, nearly a minute ahead of second place, as he ran a personal best at the greenway. Joshua Silverman was third overall for Catawba Ridge as he came in at 16:42, followed by Ty Massey in fifth overall in 17:31, Spencer Predmore came in sixth in 17:39, and then Jackson Rozelle in seventh in 18:00 to end the scoring for Catawba Ridge.

The Catawba Ridge girls’ team was a little more dominate as they came in with a score of 23. They were followed by South Pointe with a 57 and then York with a 58. Indian Land finished fourth and Lancaster again followed in fifth.

Catawba Ridge girls took the top three spots with Maddy Mack winning the race in 20:31, followed by Hayla Banish in second in 21:15 and Alexandra Cardozo in third in 21:19.  Payton Pierson finished seventh overall in 22:04 and Shey Studley finished 10th overall in 22:10 to round out the scoring for the Copperheads.

Next race for Catawba Ridge is the state qualifier Friday, Nov. 5 at Newberry College. 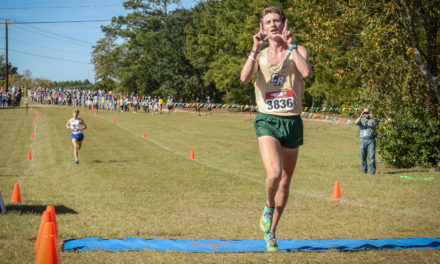 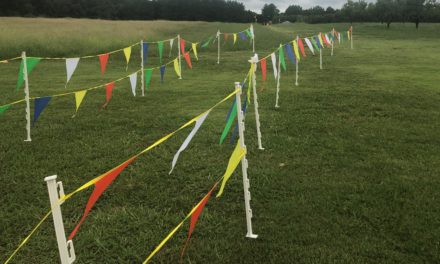 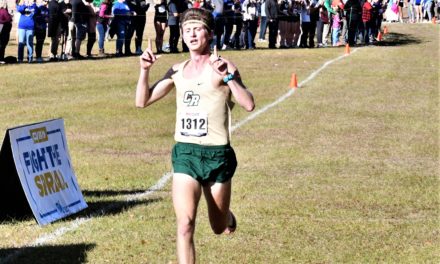