It hasn’t been the best year for the Nation Ford Falcons tennis program, but they are still in the hunt for a playoff spot.

The Falcons beat Gaffney for their second Region 3-5A win of the season Wednesday with a 5-1 victory. They are now 2-5 in the region with one more region match on the docket at Clover Thursday. Overall Nation Ford is 2-9 on the season.

Depending on how things turnout at Clover, Nation Ford could get either the third or fourth seed coming out of the region. Tennis playoffs for 5A start Thursday, Oct. 21. Nation Ford would be on the road as a three or four seed in the opening round. 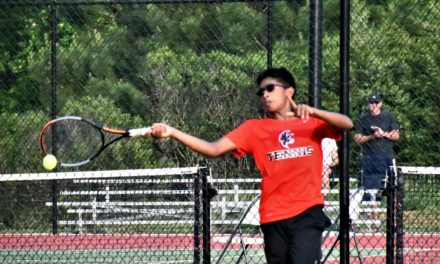 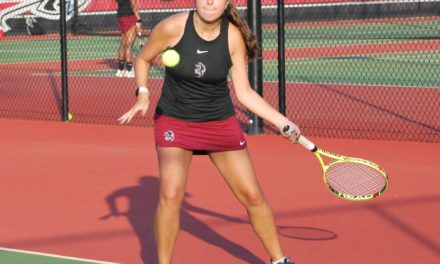