LEXINGTON – Bonus points here, a pin there and the Fort Mill wrestling team would have walked away champions of the KO Sportswear Wildcat Duals at Lexington.

However, the Jackets fell in the finals to 14-time state champion Eastside 38-27. Fort Mill went 4-2 in the tournament overall and fell only to the No. 1 ranked 4A Eastside and No. 4 ranked 5A River Bluff. In fact, every team Fort Mill faced was ranked in the top 15 in the state in either 3A, 4A, or 5A.

“We expected to win, but in the situation, we are in, I can only compliment our guys,” said Fort Mill head coach Chris Brock. “We are operating at 70 percent right now, so I can’t complain. Some of our guys are wrestling hurt and beat up.”

Fort Mill, itself ranked 10th in 5A, opened the tournament on the first day by beating 13th ranked 3A school Swansea, along with fourth ranked 4A North Myrtle Beach and 14th ranked 5A Carolina Forest. The Jackets narrowly lost to River Bluff, but was still able to get into the semifinals to face sixth ranked 5A White Knoll.

Against White Knoll, Fort Mill had to rally from behind to win 38-31 after going down 15-4. The match started off with Macguire Harms (106) getting a 10-2 major decision to give Fort Mill the lead, but the Jackets then lost the next three matches to fall behind. The Jacket eventually started to claw their way back into the match with Nick Stalford (132) getting a 5-1 decision and Joshua Sturgeon (138) getting a second period pin to make it 15-13.

Fort Mill would get decisions from Brian Kelley (152) and Josh Cizmadia (160) to take a 20-19 lead. The Jackets would win three of the next five matches with a win coming at 182-pounds from Avery Wilcox and 220-pounds Kannon Moyers to take the match.

In the finals against Eastside, the match was back and forth with the two teams trading leads three different times before the momentum completely swung away from Fort Mill.

Eastside went up 3-0 after the first match, but Fort Mill got a 5-1 decision from Cooper Harms (126) to tie the match. The Jackets then got a 7-1 decision from Sturgeon at 132-pounds to take the lead. After losing the lead, Fort Mill regained it at 145-pounds with a win from George Mandan to go up 12-9.

Fort Mill would then lose three straight matches to do down 22-12 and never be able to regain the lead. The Jackets would be able to salvage some of the remaining matches as Wilcox (182) and Sebastian Colon (113) would pick up wins.

The Jackets now head to Johnson City, Tenn. to participate in the Fannetti-Richardson Classic tournament this weekend before starting their Region 3-5A schedule against Rock Hill. 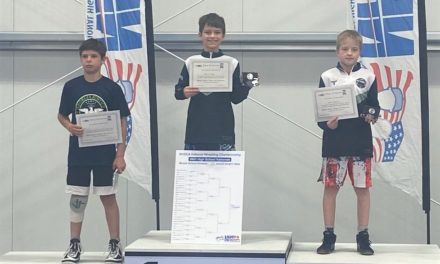 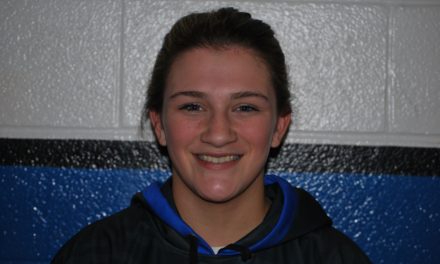 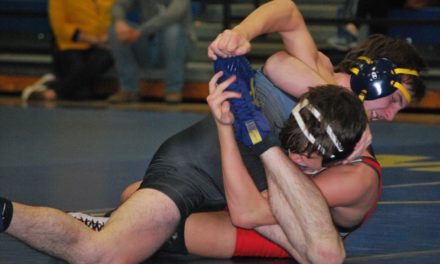