Fort Mill sweeps Falcons in first meeting on the hardwood

Both the Fort Mill boy’s and girl’s varsity basketball teams swept Nation Ford in their first meeting of the season Tuesday night.

The Fort Mill boys used key free throws in overtime to distance themselves from Nation Ford to get a 65-56 win and improve to 10-10 overall and 3-2 in Region 3-5A.

With the game tied at 52-52 at the end of regulation, Fort Mill went 9-for-11 at the foul line in overtime to get the nine-point win. The Jackets opened the overtime period on a 9-0 run to go up 61-52 and distance themselves from their rivals.

“The first half, they went 6-for-11 from the 3-point line,” said Fort Mill head coach Dwayne Hartsoe. “We stuck to our game plan. I thought we played well in the third and fourth quarter. We are back where we need to be. If you can steal one on the road, it’s big.”

Fort Mill trailed 34-23 at the half, but Nation Ford didn’t shoot but eight 3-pointers in the second half hitting just three of them. Fort Mill opened the third quarter on a 7-2 run and started chipping away at the Falcons lead.

By the end of the third quarter, Fort Mill was down just four points at 44-40. The Jackets continued to gain traction and Gabe Tooper, who led all scorers with 24 points, tied the game for Fort Mill at 46 with just four minutes left in the game.

Both teams traded baskets throughout the remaining time and Nation Ford’s leading scorer J.J. Rembert, who had 17 points, hit a 3-pointer to tie the game at 52 with about a minute left in regulation.

In the extra period, Nation Ford hit just two of nine shots form the field and didn’t take any free throws as Fort Mill controlled possession for much of the overtime.

“In a tough game, we have to bring our toughness,” said Nation Ford head coach Charles Brown. “They are learning how to win. Every possession matters. They are learning what it take to be a winning team.”

The game was tight for the first three quarters until Fort Mill got the lead outscoring the Falcons 20-10 in the final period.

Fort Mill led after the opening quarter 13-9, with the help of a 6-2 run to end the period. Nation Ford led by Camielle Kerridge, who scored six of her 16 points, allowed the Falcons to get a 21-19 advantage at the half.

The Jackets opened the third quarter on another small 5-2 run, while Nation Ford struggled with turnovers after not having any in the second quarter. Despite their issues, Nation Ford finished the quarter on a 5-0 run to lead 32-29.

“We needed that,” said Fort Mill head coach Nathan Wruble. “We took care of the basketball and got defensive rebounds. We finally started making our free throws.”

Fort Mill will host Blythewood at home Friday, while Nation Ford will host Clover at home. 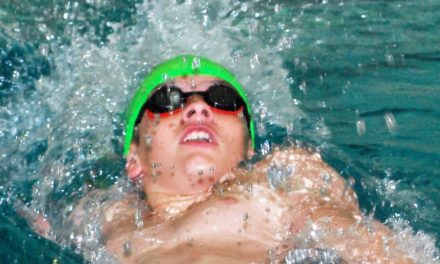 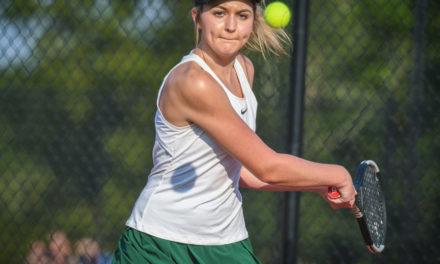 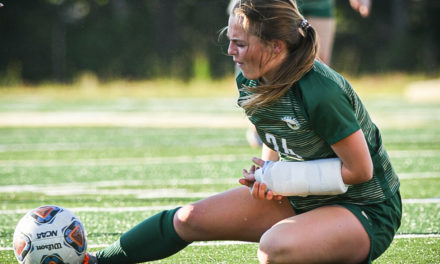 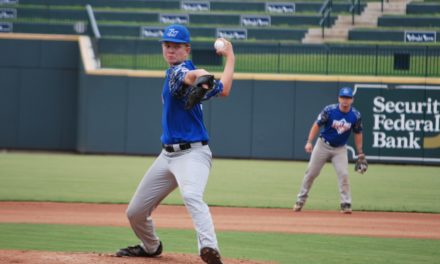