With a season sweep of rivals Nation Ford, the Fort Mill softball team now sets up a game with the Clover Blue Eagles with the Region 3-5A title in the balance.

Both Fort Mill and Clover come into their game Thursday with one loss and both sit at 5-1 in region play. The Jackets collected 11 hits in their 9-4 win over Nation Ford Tuesday night. Fort Mill improved to 10-3 overall.

The game wasn’t pretty by any means as the two teams combined for seven errors, with four of them coming from Nation Ford.

The Jackets went up early scoring a run in the second inning off an RBI single from Trista Reid, who went 1-4 in the game, as she knocked in Emma Tisdale, who started the inning off with a walk.

Fort Mill added two more runs in the third inning on three hits with Olivia Poteat and Ava Balsinger singling before Trinity Wall drove them both in to put the Jackets up 3-0.

Nation Ford got on the board with a two run third inning to close the gap as Abigail Loser singled to open the bottom half of the inning and then scored on an error. Falcons’ starter Kailey Alston also scored in the inning for Nation Ford.

With the loss Nation Ford drops to 11-9 overall and 2-4 in the region. The loss also knocks the Falcons out of playoff contention. Alston got saddled with the loss going four and a third innings allowing six runs on eight hits and three walks.

“Pitching wasn’t an issue for us,” said Nation Ford head coach Craig Brown. “We didn’t make the plays behind her. We got to make plays we are supposed to make. I am proud of our effort. We stayed in the game the entire time.”

Nation Ford will travel to Boiling Springs Friday for their next scheduled game.

Catawba Ridge girls’ soccer team beat Fort Mill 4-3 to improve to 11-1 overall on the season. Fort Mill falls to 9-7 overall with the loss. The Copperheads were led by Emma Sexton with two goals, while Kyleen Bents and Maren White each scored a goal in the win.

Nation Ford girls’ soccer beat Gaffney handily 6-1 to improve to 12-4 overall and finish their Region 3-5A schedule at 6-2 clinching second place in the region and securing a spot in the playoffs.

Catawba Ridge beat Clover 5-1 in a non-region game to improve to 14-6-1 on the year. Greyson Wild pitched a complete game and allowed just three hits while walking none and striking out eight. Harrison Wilson went 3-4 with a double and RBI, while Tyler Levy and Lane Boutwell each went 2-3 at the plate as well. The Copperheads next play Clover later this week at home Thursday. 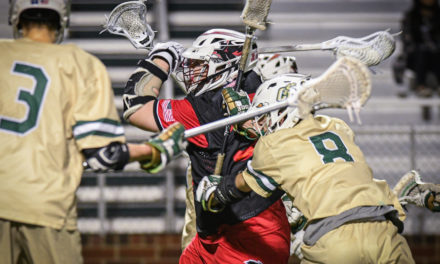 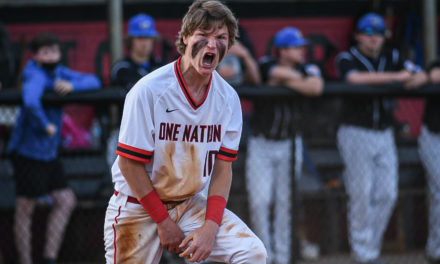 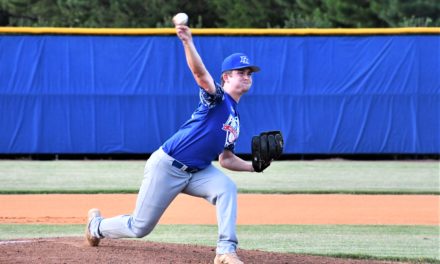