Freshman Alivia Cleveland led the way winning the 5A girls race in 18:30 to become the sixth consecutive individual state champion in the sport from Fort Mill Township dating back to Katie Pou’s first individual state championship for Nation Ford in 2017. Pou won individual titles 2017 through 2020 and Sam Rich for Catawba Ridge won individual titles in 2020 and 2021. Cleveland is the first state cross country champion for the Jackets since Meredith Kilburn in 2011 and the second female to win a state title in the sport for Fort Mill.

The race was run on a cool overcast day at the Sandhills Research Center, which played right into what Cleveland likes.

“It was definitely good for the weather,” Cleveland said. “It wasn’t easy, there were people pushing me.”

Following Cleveland’s time was Avery Moriarty in eighth at 19:50, followed by Kaylee Rovenstine in 14th at 20:00. All three of them were named to the All-State team. Mia Zook finished in 35th at 20:35 for Fort Mill and Lauren Fredenberg rounded out the scoring in 48th at 21:06.

In the boy’s race, Fort Mill finished behind Wando’s 41 points, as the Jackets came in second with 79 points. Last year, the Fort Mill boys won the 5A state championship, and despite coming up short Thursday, Jackets’ head coach Lee Whitaker said he was proud of the season for both teams.

“I am super happy for the kids because of how hard they fought all season,” Whitaker said. “They showed up and gave us a chance.”

“When you compare it to what we did last year, it is a good testament to what we have been doing,” said Nation Ford head coach Sebastian Tellez. 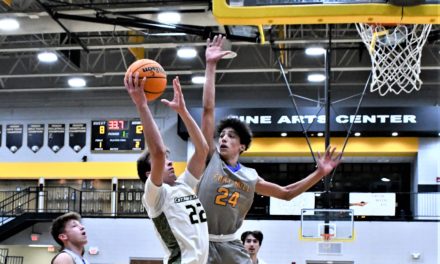 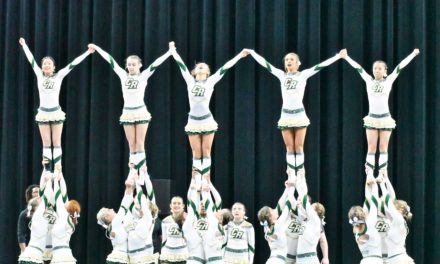 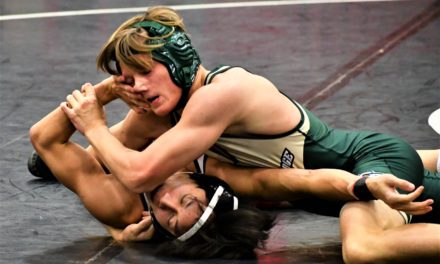