“I hope the 5A committee or whoever makes the decision includes the top three,” said Fort Mill head coach Brian Kelley. “We need the top three.”

“Anytime you can qualify for the next step in the series is a good thing,” Brock said. “Our youth and inexperience continue to be a sore thumb for us, but we will fix that.”

Next up for the Jackets is the dual playoffs Feb. 13 as they travel to Byrnes in the first round.

“Overall, I thought we did a good job,” said Nation Ford head coach Tony Forte. “Steven and Caden both did what was expected of them. Coming in I felt like Isaac could have won the tournament. He lost a close win, but did a great job to come back and win the rest of the day. Our younger guys just need more mat time and confidence. It was pretty much what we expected for our number of top two finishes, now we have to wait and see what the state decides in regards to an eight man or 12-man Upper State bracket.”

Copperheads fall to Indian Land in a dual match

Indian Land got the best of the Catawba Ridge Copperheads wrestling team winning 58-18 Saturday in a dual. The loss drops Catawba Ridge to 3-5 overall and 0-3 in Region 3-4A.

“The score looks bad, but we competed like crazy,” said Catawba Ridge head coach Scooter Weathers. “They battled. I was proud of them. We are building a program and it takes time. Some guys last year were getting pinned in the first 30 seconds of the first period.”

Winning for Catawba Ridge against Indian Land was Connor Stukitz, RJ Lincoln and Tony Atkins. The Copperheads should finish out its region schedule Feb. 2 at home against Lancaster. 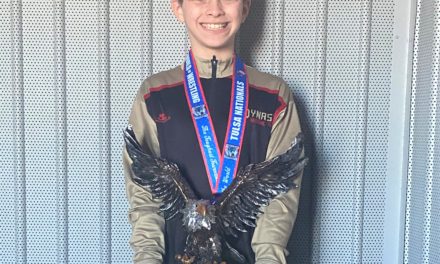 Youth wrestler will be one to watch in the future 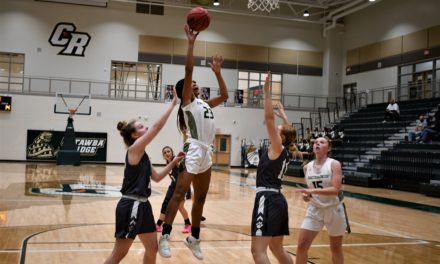