Fort Mill opened the week beating Clover 205-219 at Tega Cay Golf Club Tuesday, and then beat York 199-233 Wednesday also at Tega Cay. The Jackets are 7-5 on the season.

Against Clover, Fort Mill was led by a 48 from Mackenzie Finn. Her score was followed by a 50 from Greycen Baker and a 53 from Kinsley Delcourt. Three other Jackets – Cayla Cappuzzo, Emily Broshious and Mia Cunningham – all shot rounds of 54 in the match.

Coming back on Wednesday, Fort Mill was led again by Cappuzzo, who shot a low round of 46. Finn was two strokes off with a 48 for the second consecutive day, followed by Sam Benton with a 52 and a 53 from Baker.

The Fort Mill girls’ tennis team remains undefeated after blanking Clover 7-0 Tuesday to improve to 11-0 on the season. They are 6-0 in Region 3-5A on the season with two more region matches.

There were two doubles matches with Clara Lake and Kate Hill teaming at No. 2 doubles to win 6-2, 6-1 and then the Pallath sisters teaming to win 8-1 at No. 1 doubles.

Fort Mill will take on Catawba Ridge for the second time this season Thursday. They are scheduled to finish their region schedule next week at Boiling Springs and then hosting Gaffney. 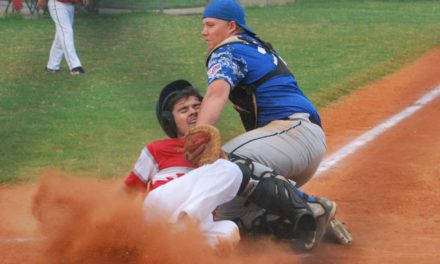 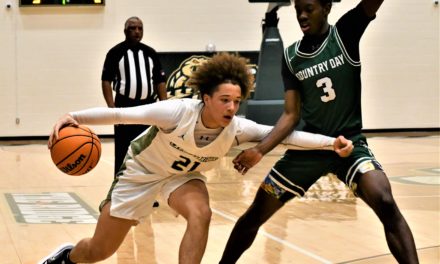