Catawba Ridge and Fort Mill tangled on the gridiron for only the second time Friday at the Snake Pit to open the 2021 football season for both schools.

The final score of 35-0 doesn’t really show just how dominate Catawba Ridge was against the Jackets.

The Copperheads rushed for 114-yards while Fort Mill could only muster 14. Jadyn Davis threw for 299-yards showing why he is the highest rated sophomore in the Palmetto State.

Fort Mill had a lot of changes both in personal on and off the field. The Copperheads have lofty expectations after making the 4A Upper State title game last season.

The game started the way a season opener normally does as both teams felt each other out by exchanging punts. The Copperheads got the offense cranking though on their second possession as they marched 84-yards on 10 plays that ended with a Henry Bowen three-yard touchdown plunge.

After three and out by the Copperheads, Catawba Ridge took back possession on a bizarre special teams play as the punt hit the ground then banged off of a Fort Mill helmet and was recovered by the Copperheads.

Set up nicely at the Fort Mill 41-yard line, the Copperheads made quick work of it on only four plays ending with Jadyn Davis throwing his first touchdown pass of the 2021 season to Jarius Frank from four-yards out to make it 14-0.

The Yellow Jacket offense continued to sputter on another three and out giving the Copperheads the ball back at the six-yard line after a 55-yard kick by Fort Mill punter Joe Schepler. A long field didn’t seem to bother Catawba Ridge as they marched 94-yards on only five plays with Davis dropping in a 37-yard dime to Jacobie Henderson making it 21-0 Copperheads.

“He is a special player,” said Catawba Ridge head coach Zack Lendyak, on Henderson. “If we can get him the ball great things are goanna happen. It was a great play.”

Catawba Ridge had a chance to add more points right before the half as they had it first and 10 at the Fort Mill 31-yard line with only 10 seconds left. Davis had to scramble for five-yards which ended the half.

Fort Mill ended the half with only three yards of total offense compared to 233 for the Copperheads.

The second half was more of the same as the Fort Mill offense continued to struggle to put a drive together. When the Yellow Jackets did get some positive plays, Fort Mill seemed to commit a penalty to offset it.

Catawba Ridge started the second half much life the first. “Rusty” was the term Lendyak used to describe it.

“We had to get our feet back underneath us,” he said.

The Copperheads did get a couple of good drives going in the fourth quarter. Bowen bulldozed his way to pay dirt from two-yards out that gave Catawba Ridge a 28-0 lead with 10:52 left.

Fort Mill had a shot at putting points on the board getting inside the Copperhead 30-yard line but turned the ball over on downs. Catawba Ridge then marched down the field adding another score on a touchdown pass to Brady Ambrose.

Fort Mill travels to Chester next week while Catawba Ridge will battle Nation Ford in The Nest. 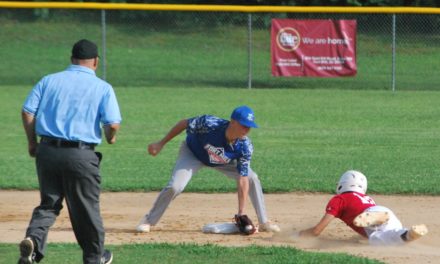 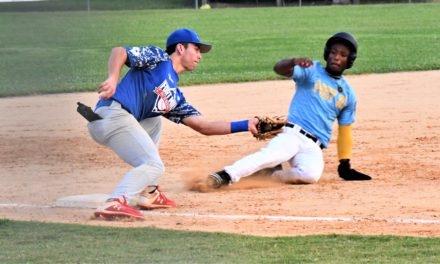 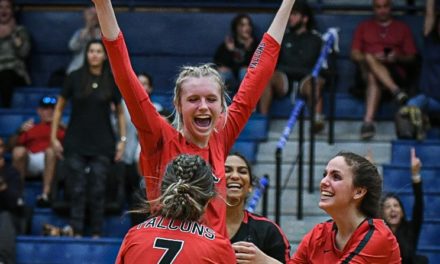 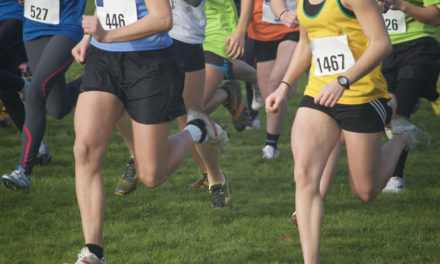