“I think it was crucial to start a Junior American Legion Baseball team,” said Post 43 assistant general manager and head senior coach Tom Skula. “It finally gives younger baseball players another summer option to play baseball locally especially with the growth in the Fort Mill and Indian Land areas. The junior program allows more players to gain the experience of American Legion baseball and then feed into the senior team down the line. I really believe Coach Lewis and his staff bring the perfect combination of passion and knowledge of baseball to get this program off the ground to be successful.”

The junior legion games are played at Nation Ford High School. The senior team games return to Fort Mill High for the first time in two years after spending 2019 at Nation Ford and spending 2020 playing their home games at Lancaster’s Harvey Eggleton Field as part of an independent league because of the suspension of American Legion baseball due to the coronavirus.

“I am very excited to be playing official American Legion Baseball this summer,” Skula said.  “The Independent League committee did an amazing job last summer organizing a league for us to play in. (Lancaster) Coach (Jimmy) Jackson was a graceful host to us last summer down in Lancaster, but I am very happy to be back at the confines of Fort Mill High School for the first time in 1,056 days.”

The senior team opens Monday at 7 p.m. at Fort Mill against Chesterfield Post 74. The junior team opens at 7:30 p.m. at home against York Post 66. The senior team, which finished third in the state last year, brings back a mix of experience from college players and high school players. Besides Skula, the Fort Mill seniors are led by Jackets’ head coach Travis Collier and Jackets’ assistant coach Jonathan Romano.

“Almost every single player on this team has the chance to play college baseball if they so choose,” Skula said. Fourteen out of our 22 players have played American Legion baseball for us in the past so they know what it takes to grind through the regular season and get ready for a playoff push to win a state championship. The deepest part of our team will be our infield filled with exciting young talent. Patrick Matthews, Connor Rasmussen, Gabe Simmons, Kenan Bowman, Trace White, Tyler Levy, Aaron Pendergast, and Harrison Wilson will garner most of the playing time at the different infield spots this summer. A couple of those guys thankfully have the ability to go play in the outfield if need be.”

One place that Post 43 senior team will look to excel is on the mound with a good mix of Fort Mill, Nation Ford and Catawba Ridge players.

“On the mound I expect Jake Boyna, Dusty Sanderlin, Brayden Franse, Brayden Kurtz, Eric Yelton, Trevor Krupke, Justin Lehman, Brian Stapelton, Mathieu Curtis, Levy, Wilson and Rasmussen to throw for us in some capacity this summer,” Skula said. “We have a good amount of depth on the mound that will give us the opportunity to mix and match based on the flow of the game. Lehman, Scott Young, and Nic Curtis will handle most of the catching duties for us this summer. All three have the ability to play multiple positions as well.”

Post 43’s biggest rival for another league title will be Rock Hill Post 34. Chesterfield, Chester and Lancaster will also field teams this summer.

“We play in a very competitive league with a lot of talented players and coaches,” Skula said.  “I’m excited to get games started and see how this team comes together this summer.” 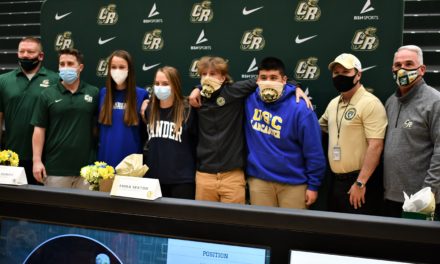 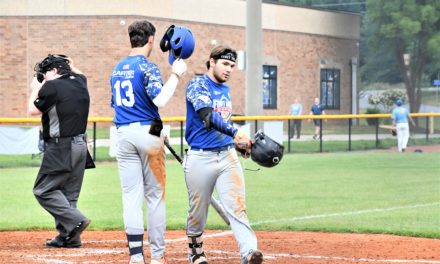 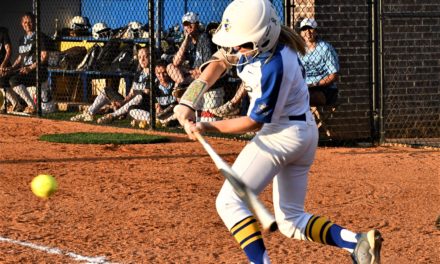 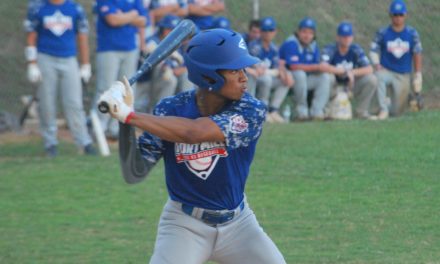