Nation Ford lost to Providence Day 4-1 allowing three first half goals to go down early. The Falcons were down their starting keeper, who was injured in the season opener. Nation Ford struggled in the early going as Providence Day struck scoring two minutes into the game.

Providence Day also scored in the ninth and 14th minute in the first half, before the Nation Ford defense was able to gain some control and slow things down.

“We are trying to get them to play a certain style,” said Nation Ford head coach Khrys Dundr. “There wasn’t that development because of last year. We are back to step one.”

In the second half, Nation Ford played better and was able to get more offense going with quality touches, but still wasn’t able to put the ball in the back of the net. The Falcons even got a shot on goal about midway through the second half, which resulted in a Providence Day save.

The Falcons opened the season Tuesday with a 4-0 win over Providence Panthers, out of Lexington, S.C. Camryn Rodgers scored two goals and Emily Morris and Ellyce Gowdy scored as well in the win.

Before the pandemic wiped out their season last year, Nation Ford had started 4-0-1. The loss was the first under Dundr, but only their seventh actual game between the two seasons. This season is a little different than last because Dundr wasn’t able to build anything in his first year due to the coronavirus shutting down the season.

The Falcons are 1-1 on the season. Nation Ford is scheduled to return to action Friday at York and then host Indian Land March 9th. 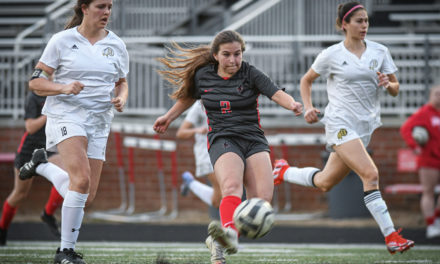 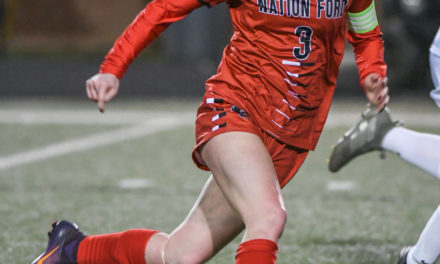 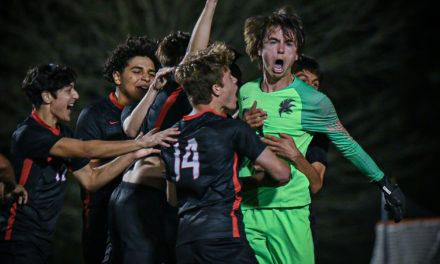 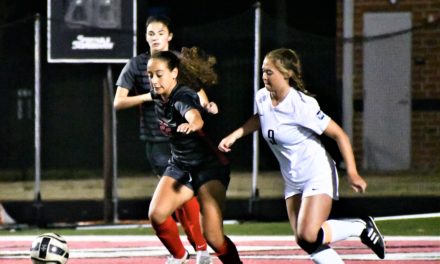