FORT MILL – The holidays can be stressful enough without trying to make one of the biggest decisions of your life during that same time.

However, for Nation Ford senior Sophie Fischer, the month of December was just that. A whirlwind of holidays, last days of high school and trying to decide where she wanted to play college volleyball.

Fischer made the choice to play at the next level and will be going to the University of Kentucky, but not after having some of the top programs in the country seek after her talents.

The time between guiding Nation Ford to their second straight 5A state title and picking Kentucky was a stressful one, Fischer said. She looked at top ranked volleyball programs like Nebraska, Penn State, and Florida; to go along with others such as South Carolina, Georgia, and Clemson. For several years, Fischer was verbally committed to the University of North Carolina, but decommitted from them about the time the 5A volleyball playoffs started in October leaving her future up in the air.

“It has been a crazy process,” Fischer said. “There has been a lot of emotion after leaving (decommitting from) UNC and stuff. I was traveling the entire the month of December and I was trying to balance things. Kentucky was my last visit. When I got on campus and walked into the gym, I knew. That campus is pretty and the coaches are amazing people. There is a lot of support staff there. I knew it was the one.”

Fischer said she is glad the decision is over about where she is to go. She officially signed her letter of intent Jan. 6 and will be reporting to Kentucky to start classes Jan. 15, having already finished up everything she needed to do to graduate from Nation Ford before the holiday break.

Fischer will be leaving behind a huge legacy at Nation Ford to go with the team’s two state championships. She finisher her career with 1,961 kills, 897 digs, 286 blocks and 152 aces in 508 sets played in roughly 194 matches over her four years at the school.

“I wouldn’t have been able to do it if it wasn’t for my team being behind me,” she said. “It is really special.”

Kentucky volleyball finished in the top 16 in the country this past season, and Fischer said with part of the recruiting class that is coming in for 2020, she feels like the program can continue on an upward trajectory.

“I am excited to compete with other great players,” she said. “I want to make Kentucky known, even more than it is right now. I believe we have the girls there to do that now.”

Fischer plans on majoring in either childhood education or kinesiology. 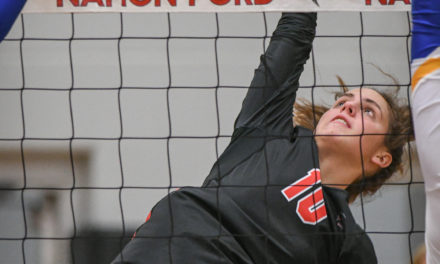 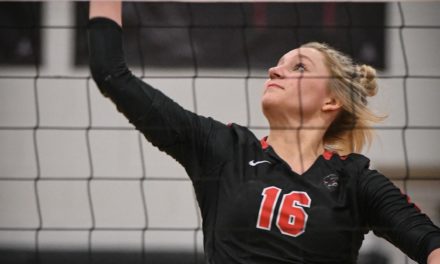 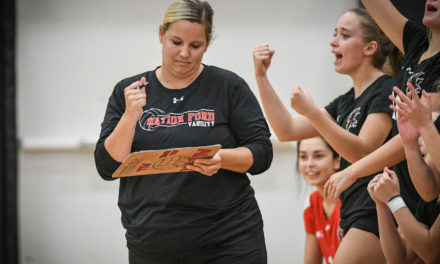 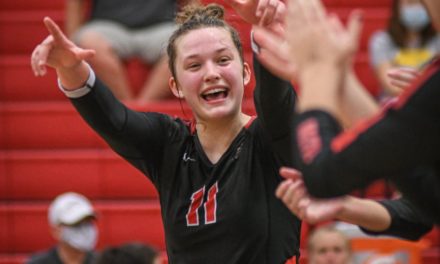