The Clover Blue Eagles swept the Naton Ford Falcons in their first meeting this season on the hardwood as Nation Ford dropped their first game in Region 3-5A.

The Nation Ford boys’ fell 52-42, while the girls fell 52-26 to the Blue Eagles also. Both basketball teams for Nation Ford are now 1-1 on the season in region play.

In the boy’s game, Nation Ford struggled to get shots off throughout the game and struggled even more to hit them as Clover used a strong third quarter to pull away from the Falcons.

Nation Ford trailed 25-16 at the half, while Clover opened the third quarter on a 5-0 run. The Falcons struggled to make stops as the Blue Eagles used a quick transition game to start pulling away. Nation Ford shot well in the third quarter, but only got off seven shots the entire quarter.

“They hit shots early and we struggled to score,” said Nation Ford head coach Jared Adamson. “We missed some open looks. Hats off to Clover and Coach (Bailey) Jackson. They did a good job.”

Nation Ford opened the game on a 5-0 run and then pushed their lead to 11-5, before Clover went on a 9-0 run to end the first quarter leading 14-11. Nation Ford struggled in the second quarter missing their first five shots. The Falcons hit just two of 11 shots in the second quarter, while Clover was strong on the offensive glass and took advantage of second chance points.

The Falcons were led by J.J. Rembert with 13 points and Nas Berry added 10 points in the game for Nation Ford. The Falcons are now 6-10 overall on the season.

The Nation Ford girls team got off to a slow start and never really found a rhythm, as both teams had trouble hitting shots to open the game.

As the first quarter went on, Clover started gaining momentum and took a 14-5 lead after the opening period. Nation Ford played better in the second quarter, but Clover had a comfortable lead and was able to force the Falcons into turnovers as the home team went in the locker room at the half with unofficially 13 first half turnovers.

“We couldn’t make a run,” said Nation Ford head coach Coretta Richmond. “We stalled. We got to get everybody to buy in. We are still in a good position. We just have to make some things work.”

Clover led 26-12 at the half and used their rebounding skills in the third quarter to increase their lead. The Blue Eagles took a 14-point lead to the fourth quarter and then proceeded to have their best quarter of the game outscoring the Falcons 19-7 in the final period.

Nation Ford was led by Camille Kerridge with 13 points. The Falcons are now 5-12 on the season and 1-1 in the region. Up next for Nation Ford is a road trip to Gaffney Wednesday, Jan. 19.

The Fort Mill Yellow Jackets split with the Boiling Springs Bulldogs on the road Friday night as the girls’ team fell, while the boys’ team picked up the win.

Fort Mill will next play at home Wednesday, Jan. 19 against these same Clover teams that beat Nation Ford Friday.

The Catawba Ridge girls’ basketball team beat York 44-29 to improve to 2-0 in Region 3-4A and 15-1 overall on the season. The Copperhead boys team didn’t play as York’s boys team was in COVID quarantine. 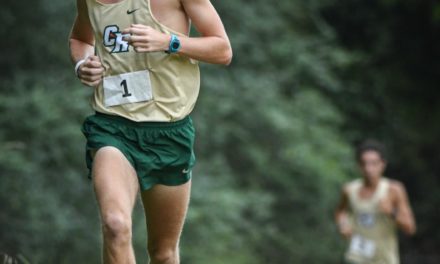 Runners have good showing at away events 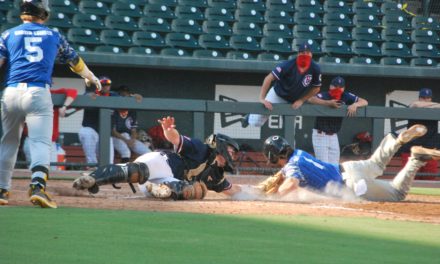 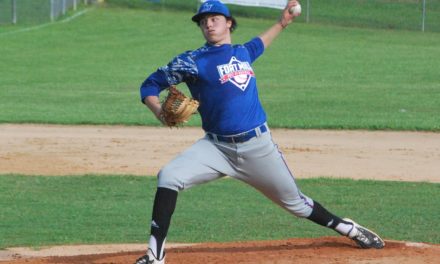