The saying goes, “it’s not how you start, but it’s how you finish.” For the Fort Mill boys’ lacrosse team, that is what they are keeping in mind.

Fort Mill hasn’t put too much stock in the regular season over the years, so their 2-4 start to the season this year doesn’t make them anxious. The Jackets fell to Charlotte Country Day 11-4 Monday night to drop to that 2-4 mark.

“The key is to peak at the right time,” said Fort Mill head coach Michael Desmond. “We just didn’t bring it today. We will be ready for the playoffs.”

Fort Mill usually plays tough North Carolina based teams like Country Day, Providence Day and other Charlotte based schools to prepare them for the most important part of the season – the playoffs. Three of their four losses this season has been to teams from then Tar Heel State.

The Jackets started well getting the first goal of the game about four minutes into play with a score from Mac Reilly. It was at that point that Country Day took over and rattled off four straight goals to take a 4-1 lead at the half.

Defense for both teams was on display in the early going of the second half. Country Day scored with about seven minutes left in the third quarter and then came back less than 30 seconds later and put up their sixth goal in the game. Fort Mill at times struggled in turning the ball over and winning face-offs after goals.

Country Day opened the fourth quarter with back-to-back goals within the first three minutes to again pull away from Fort Mill. The Jackets did have some bright spots in the final quarter as Peyton Farley scored near the 4:30 mark.

Desmond said when Fort Mill has to play non-region matches, he prefers teams like they played Monday.

“Any non-conference team we play, I would rather play a Charlotte team,” he said.

The Jackets schedule won’t get any easier as they will take on another North Carolina team in Southlake Christian Academy Wednesday and then host JL Mann Saturday. 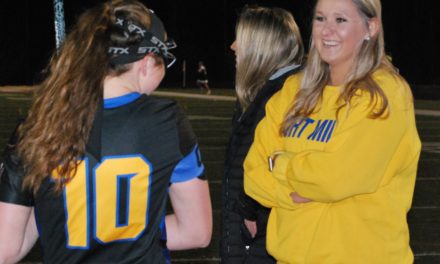 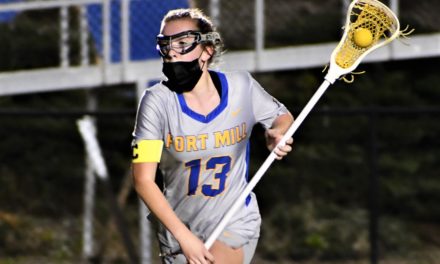 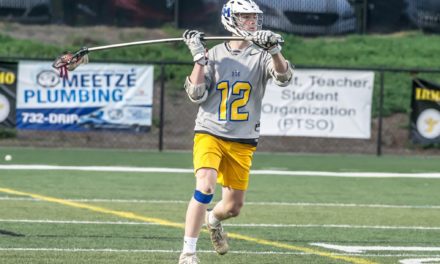