A decision that has been weighing on his mind for a while, ended with Nation Ford quarterback Carson Black changing his college of choice.

Black has had a relationship with some of the coaching staff at the school and they reached out to him, which got him to thinking.

Black had verbally committed to Memphis before his senior season, where he led the Falcons to a playoff berth. But as time went on, Black said he felt like things started falling into place for him to stay closer to home.

“I think God put this in my path and he opened the door for me,” he said. “I looked into it. Everything fell into place and all the worries I had they talked to me about it. I trusted in the Lord and he opened a path for me and I went with it.”

Black will start classes next month at the school, which is only a 30-minute drive from his home, compared to the nine and half hour drive to Memphis. He plans on majoring in business.

Nation Ford head coach Michael Allen said he was proud of Black for making the decision he felt the most comfortable with.

“I am happy for him,” he said. “I know he feels more comfortable being close to home. When the opportunity presented itself, I knew it would be considered. He feels comfortable with it.”

Black didn’t waste any time signing with UNCC as he was one of three people signing Monday at the school during their winter signing period.

“This is a great day for Nation Ford,” said Falcons interim athletic director Dave Johnson. “This is a huge accomplishment. It takes alot to get to this point.”

Also signing were Luke Marin, who will be playing soccer at USC Upstate and Charlie Hall, who will be running track and cross county at Francis Marion University.

Marin has played soccer at Nation Ford since he was a freshman. He served as team captain his junior season. In both his sophomore and junior seasons, he was awarded All-Region honors and has recorded 14 goals in the past two seasons.

He chose USC Upstate because of its proximity. He plans on majoring in business and will be a midfielder for Upstate.

“It is close to home and they are a soccer school,” Marin said. “I love the coach and the program.”

Hall through four years has progressed as a runner for the varsity Falcons team. He had a personal record of 16:59 in cross-country and a 2:08 in the 800-meters in track. That time goes along with a 4:50 mile and 10:52 two-mile. He plans on majoring in mass communications.

“As soon as I visited, it felt like home,” he said. “I really like the coaches and the people I will be surrounded by.” 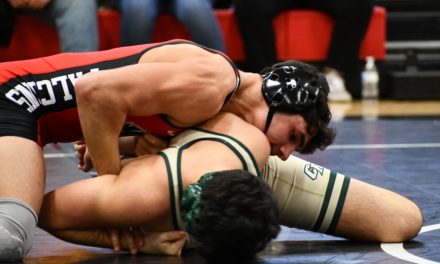 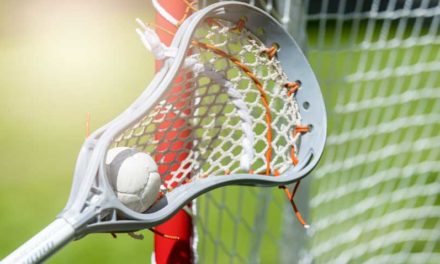 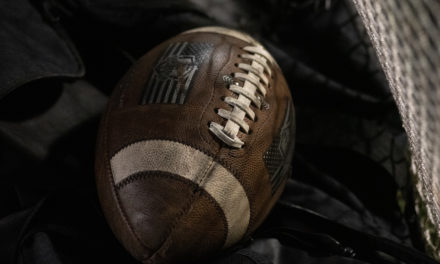 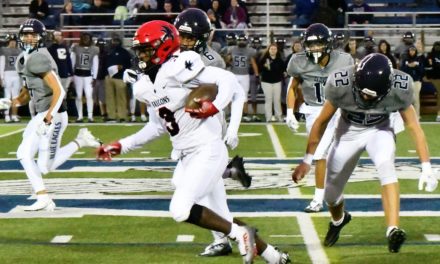